I’m so grateful to Dr Olha for giving me my smile back. 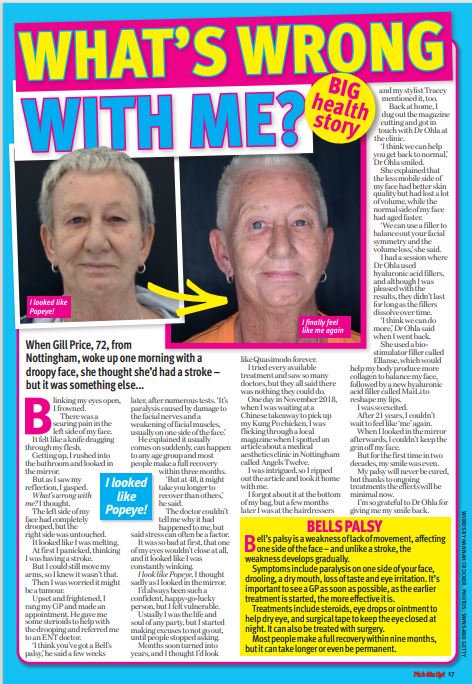 Life changing treatment for patient with Bell’s Palsy , story has been futured in ‘PICK ME UP ‘ magazine

When Gill Price, 72, from Nottingham, woke up one morning with a droopy face, she thought she’d had a stroke – but it was something else… Blinking my eyes open, I frowned. There was a searing pain in the left side of my face. It felt like a knife dragging through my flesh. Getting up, I rushed into the bathroom and looked in the mirror. But as I saw my reflection, I gasped. What’s wrong with me? I thought. The left side of my face had completely drooped, but the right side was untouched. It looked like I was melting. At first I panicked, thinking I was having a stroke. But I could still move my arms, so I knew it wasn’t that. Then I was worried it might be a tumour. Upset and frightened, I rang my GP and made an appointment. He gave me some steroids to help with the drooping and referred me to an ENT doctor. ‘I think you’ve got a Bell’s palsy,’ he said a few weeks later, after numerous tests. ‘It’s paralysis caused by damage to the facial nerves and a weakening of facial muscles, usually on one side of the face.’ He explained it usually comes on suddenly, can happen to any age group and most people make a full recovery within three months. ‘But at 48, it might take you longer to recover than others,’ he said. The doctor couldn’t tell me why it had happened to me, but said stress can often be a factor. It was so bad at first, that one of my eyes wouldn’t close at all, and it looked like I was constantly winking. I look like Popeye, I thought sadly as I looked in the mirror. I’d always been such a confident, happy-go-lucky person, but I felt vulnerable. Usually I was the life and soul of any party, but I started making excuses to not go out, until people stopped asking. Months soon turned into years, and I thought I’d look like Quasimodo forever. I tried every available treatment and saw so many doctors, but they all said there was nothing they could do. One day in November 2018, when I was waiting at a Chinese takeaway to pick up my Kung Po chicken, I was flicking through a local magazine when I spotted an article about a medical aesthetics clinic in Nottingham called Angels Twelve. I was intrigued, so I ripped out the article and took it home with me. I forgot about it at the bottom of my bag, but a few months later I was at the hairdressers and my stylist Tracey mentioned it, too. Back at home, I dug out the magazine cutting and got in touch with Dr Ohla at the clinic. ‘I think we can help you get back to normal,’ Dr Ohla smiled. She explained that the less mobile side of my face had better skin quality but had lost a lot of volume, while the normal side of my face had aged faster. ‘We can use a filler to balance out your facial symmetry and the volume loss,’ she said. I had a session where Dr Ohla used hyaluronic acid fillers, and although I was pleased with the results, they didn’t last for long as the fillers dissolve over time. ‘I think we can do more,’ Dr Ohla said when I went back. She used a biostimulator filler called Ellanse, which would help my body produce more collagen to balance my face, followed by a new hyaluronic acid filler called MaiLi to reshape my lips. I was so excited. After 21 years, I couldn’t wait to feel like ‘me’ again. When I looked in the mirror afterwards, I couldn’t keep the grin off my face. But for the first time in two decades, my smile was even. My palsy will never be cured, but thanks to ongoing treatments the effects will be minimal now. I’m so grateful to Dr Ohla for giving me my smile back.

Bell’s palsy is a weakness of lack of movement, affecting one side of the face – and unlike a stroke, the weakness develops gradually. Symptoms include paralysis on one side of your face, drooling, a dry mouth, loss of taste and eye irritation. It’s important to see a GP as soon as possible, as the earlier treatment is started, the more effective it is. Treatments include steroids, eye drops or ointment to help dry eye, and surgical tape to keep the eye closed at night. It can also be treated with surgery. Most people make a full recovery within nine months, 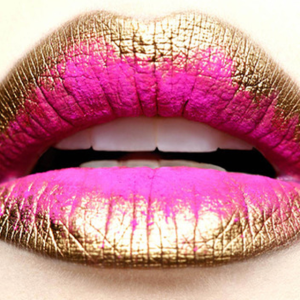 No spam, notifications only about new products, updates.
Menu
PrevPreviousLearn to love your hands
NextCOMPARE IT: LETS LOOK AT DIFFERENT EYES CREAMSNext
On Key 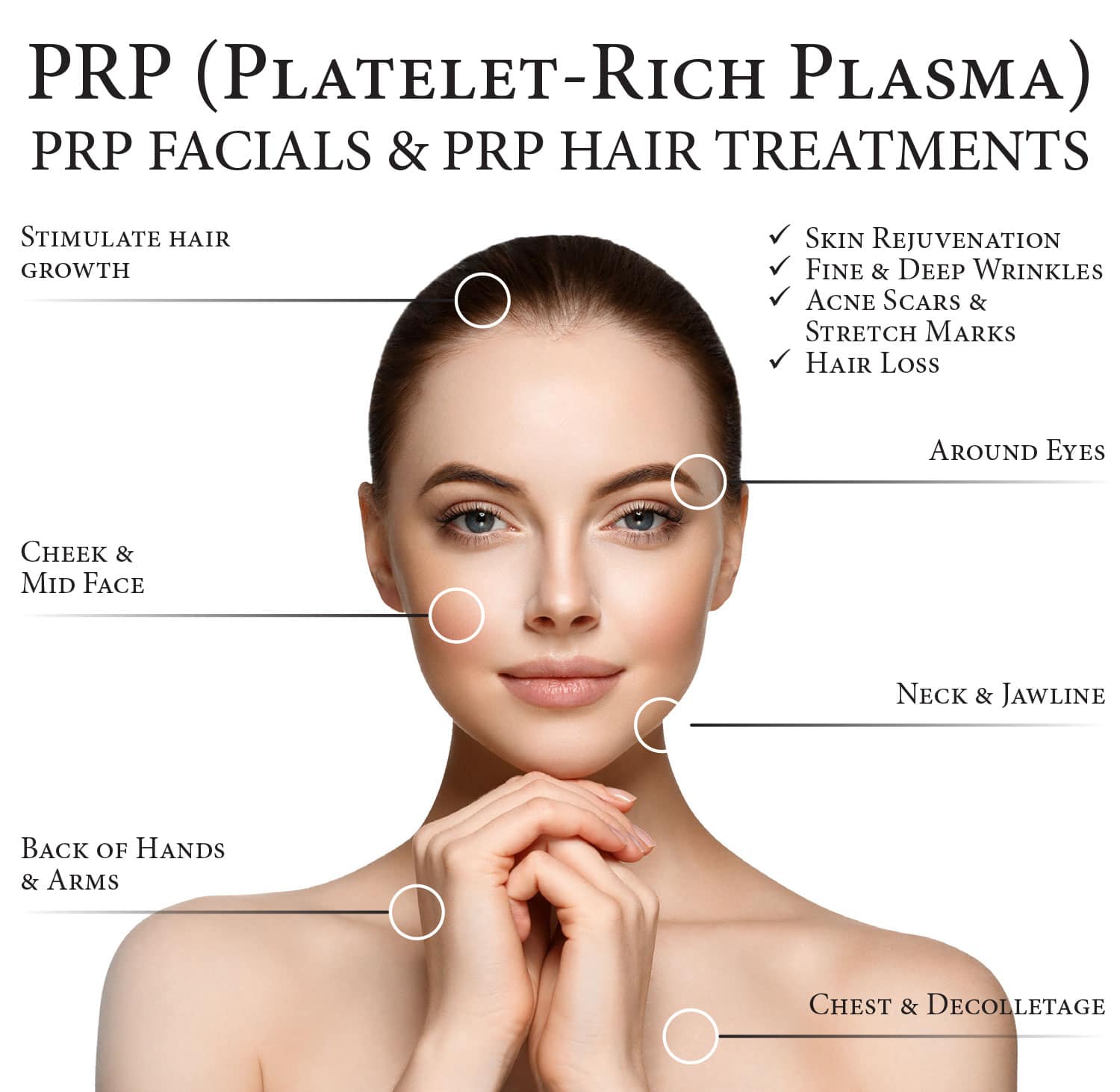 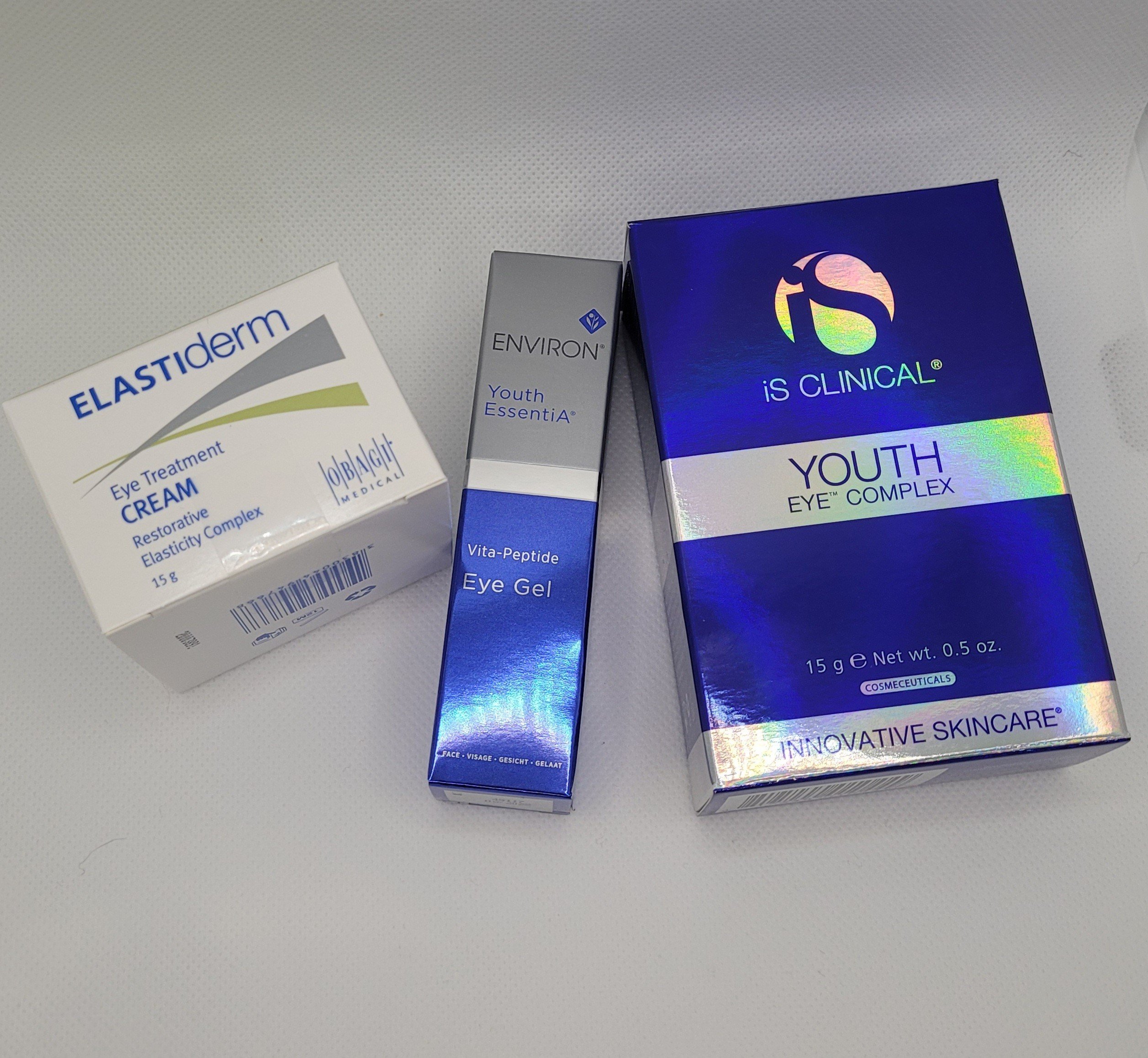 Elastiderm eye serum Who would benefit from Elastiderm Eye Serum from Obagi Medical? This serum is designed to revive the delicate skin around the eye

I’m so grateful to Dr Olha for giving me my smile back.

Life changing treatment for patient with Bell’s Palsy , story has been futured in ‘PICK ME UP ‘ magazine When Gill Price, 72, from Nottingham, 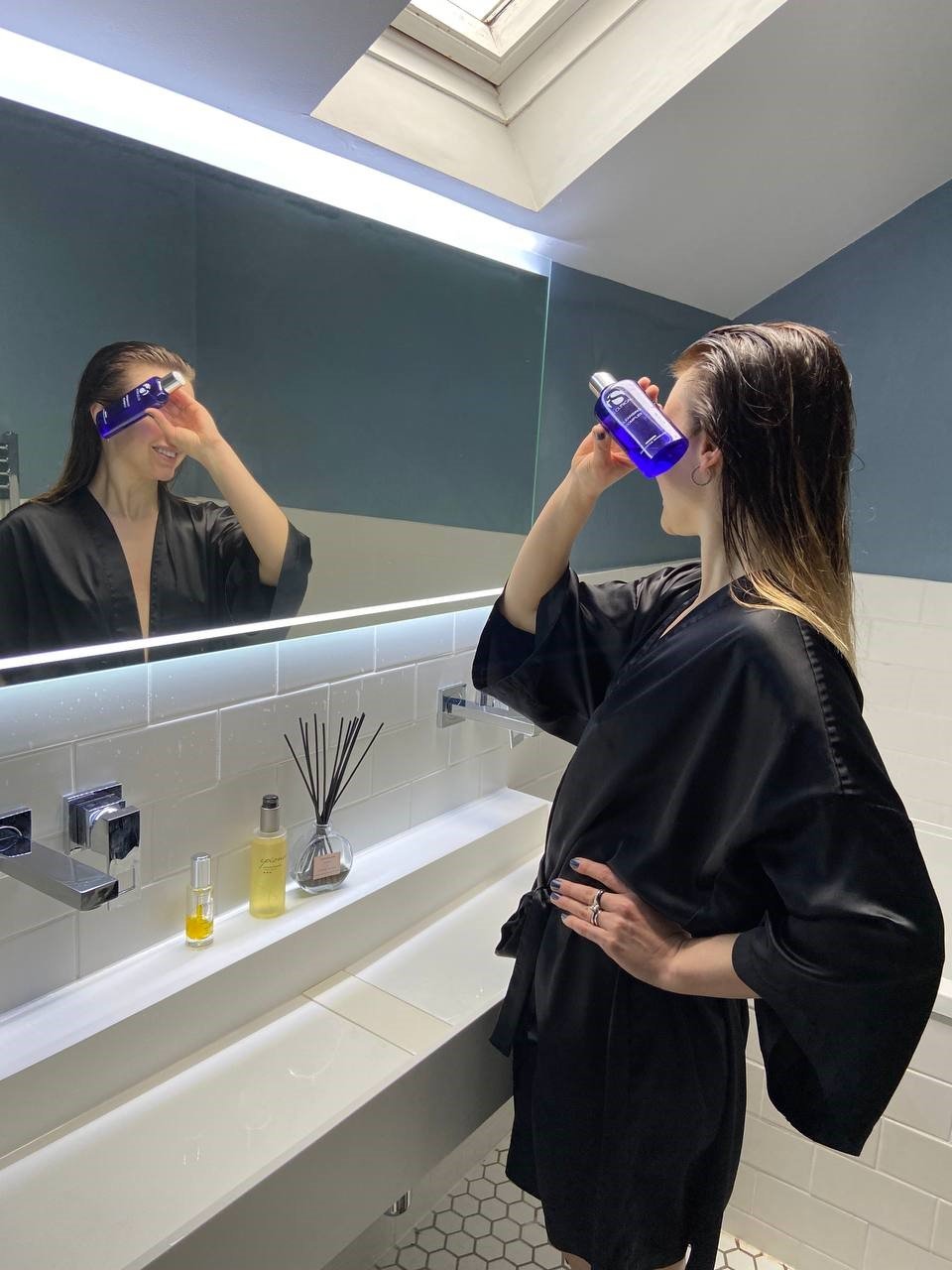 The Importance of CleansingCleansing is an essential part of any skincare routine. Daily facial cleansingremoves every last trace of dirt, excess oil, pollution and unwanted